Earlier this year we wrote that Facebook is shutting down Parse, their mobile backend as a service. “We have a difficult announcement to make. Beginning today we’re winding down the Parse service, and Parse will be fully retired after a year-long period ending on January 28, 2017,” Kevin Lacker, co-founder of Parse, said in a blog post.

Then we introduced our Migration Tool for you to provide a seamless migration and keep your marketing campaigns running smoothly.

Later on Parse announced their free and open source Parse Server, that allows mobile-focused developers to run the Parse API from any infrastructure that can host Node.js applications. Since Parse server is self-hosted, it requires you to take over some of the work Parse was doing. For example, you can manage the backend via Heroku, an easy-to-use platform that helps you to deploy and scale your Parse Server app.

However, Parse Server provides only basic Push functionality. You can send only Android and iOS notifications. It has no analytical tools, no GUI and no Windows Phone support along with other restrictions:

In order to help you run your push notifications campaign at full power we introduce our Pushwoosh Parse Adapter. Now you can host your Parse-backend App anywhere and use the full functionality of Pushwoosh. Explore our deeply tailored features set that was designed specially to meet your particular needs. 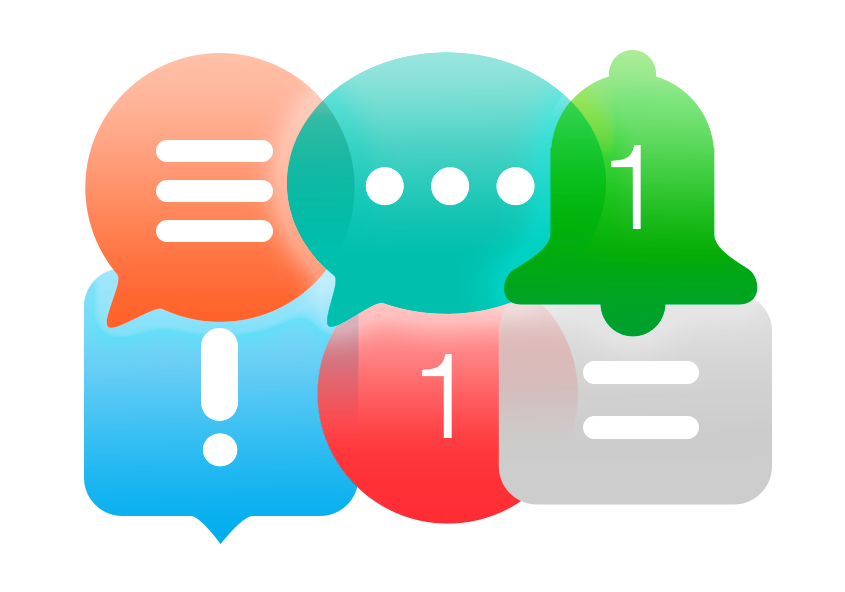 Today is the absolutely special day in Pushwoosh history! We are celebrating 100,000,000,000 pushes sent in our Public Cloud. That’s the real milestone of high importance, so let’s