In addition, Marmalade recently launched a brand new Asset Store, offering a variety of content such as 3D models, sound effects, additional platform features, and integration with third-party services. We’re happy to announce that Pushwoosh module is now available in the Marmalade Asset Store and is even featured among Marmalade’s ‘Most Popular’ assets! 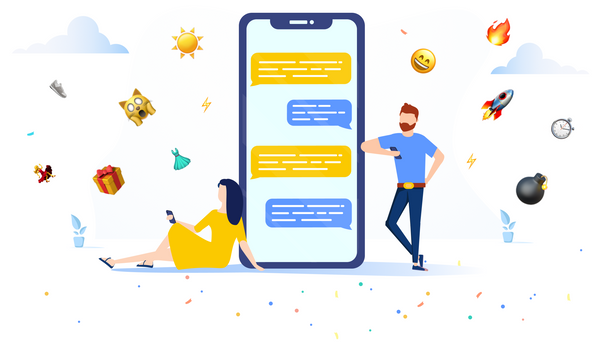 Emoji is a huge part of today’s online and mobile experience, whether you like it or not. So, if you’re not using Emoji in your push notifications yet, now is the

Have you seen our recently updated and easy-to-use Filters functionality? Sending targeted push notifications to select groups of your audience is now faster and more convenient than ever before. As you may know,